Posted 2 weeks ago on English Girl at Home 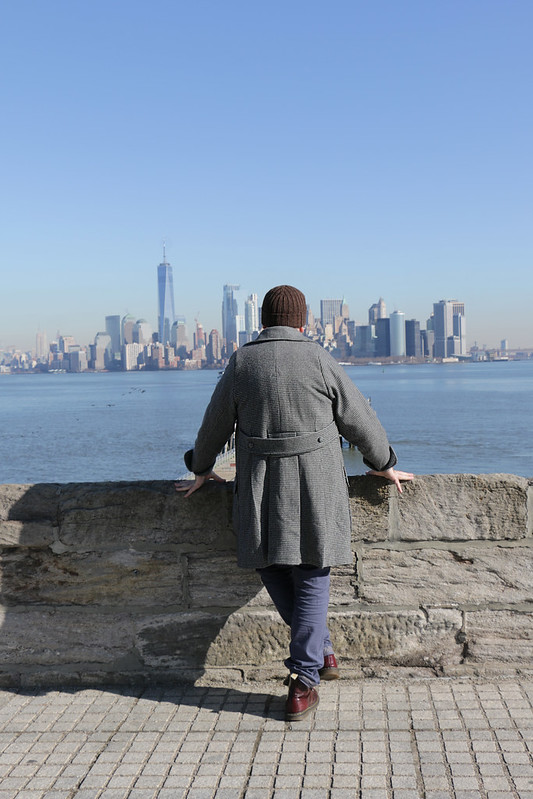 Back in 2015, I made a coat for Phil using Thread Theory’s Goldstream Peacoat pattern. That coat has been fantastic (and I would highly recommend the pattern), but after five years of continual wear it had started to look a little tired lately. Phil began asking for a replacement around a year ago, and I decided that it would be an ideal opportunity to finally try out a pattern from FreeSewing. I love the ethos (and the coding genius) of FreeSewing and support the site as a patron, but was yet to try out a FreeSewing pattern. 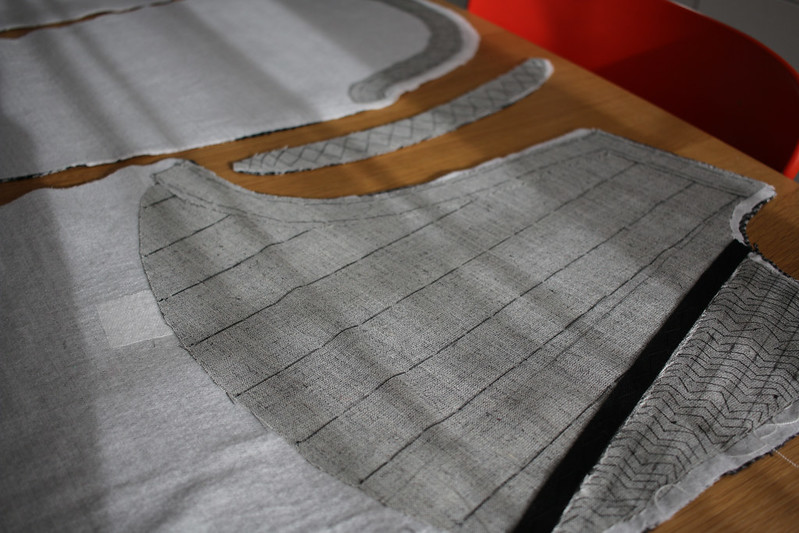 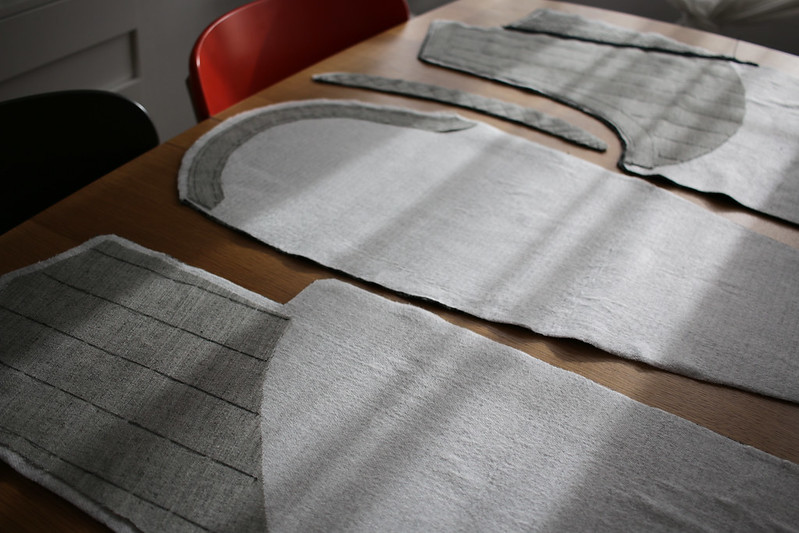 If you aren’t familiar with the site, it is community-based, entirely free to use and patterns are generated based on your specific measurements. The FreeSewing pattern I used, the Calton Coat, was released on the site in 2018 and is based on the coat worn by Benedict Cumberbatch in the Sherlock series. It has some really... [read more]